Black Panther stars and other black celebrities arrived the event looking their best and they all posed together for a powerful snap which social media users have termed “Black excellence”. 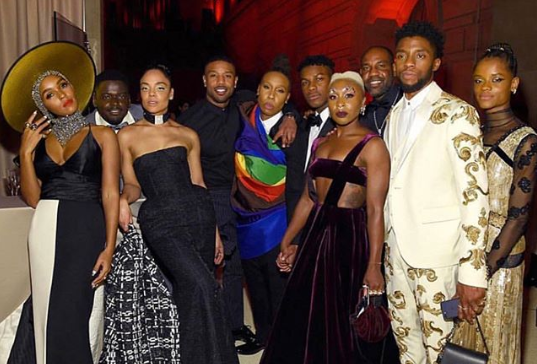 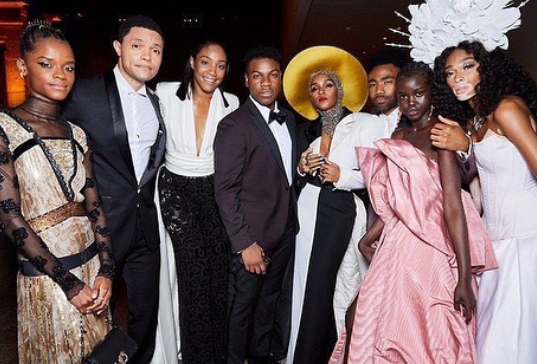 John Boyega shared the photos to his Instagram account and revealed that he and Letitia Wright went to drama school together.

He wrote: “We spoke about the future in McDonald’s after drama classes. Look at God and look at this amazing woman.” 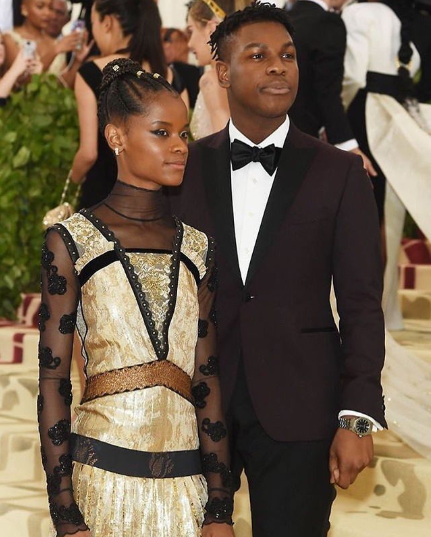 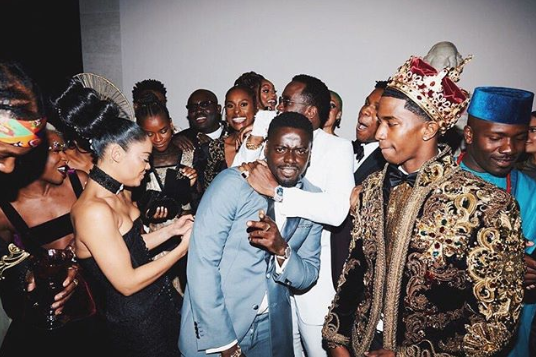