American singer Tank is not about to let 50 Cent get away with trolling him and he has hit back harder at the rapper.

50 Cent shared a photo of Tank wearing a “Pride” hoodie and mocked him over gay rumours, writing: “yo my man Suga Tank said you not gay if you suck once or twice. what kinda shit is going on?” 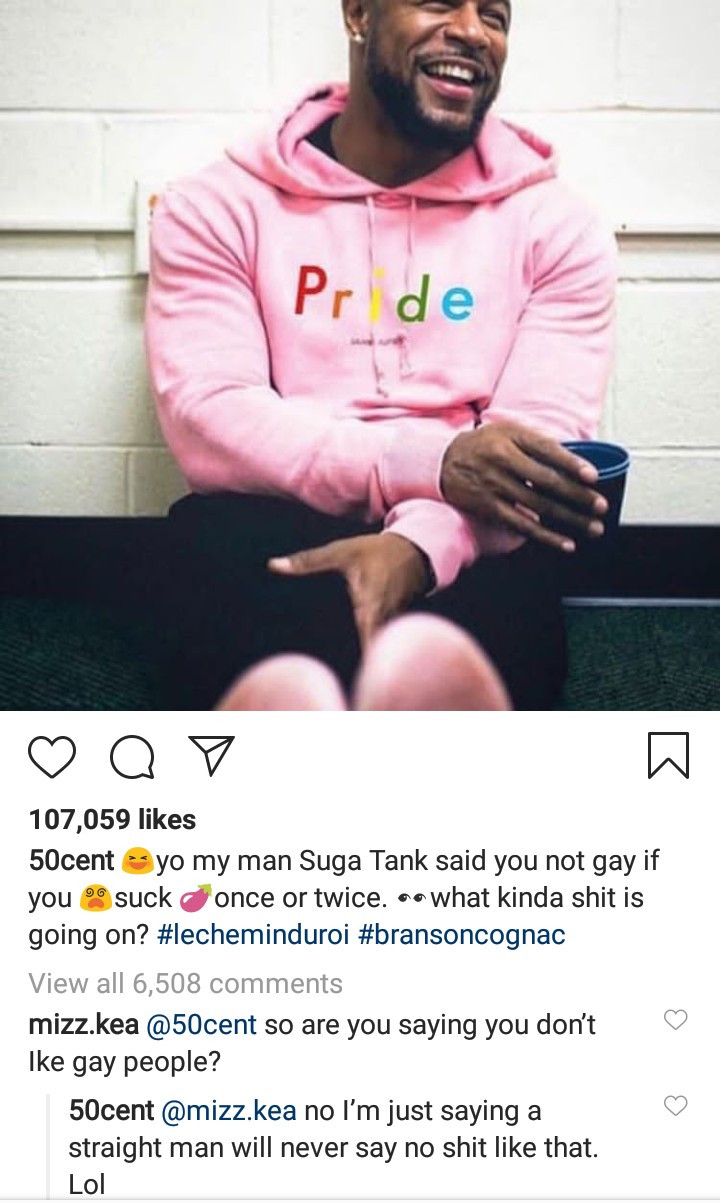 And Durrell Babbs, better known by his stage name Tank, replied by asking 50 Cent to get his new album so he “won’t have to  buy yo girl sh** to fu**.” He added, “Let me help you.”

Tank also took to his IG to share a shirtless photo of himself looking fit and he took another shot at 50, writing: “Unbothered because #1 isn’t concerned with any other numbers.. Also unbothered cause I really look like this.. They don’t!…” 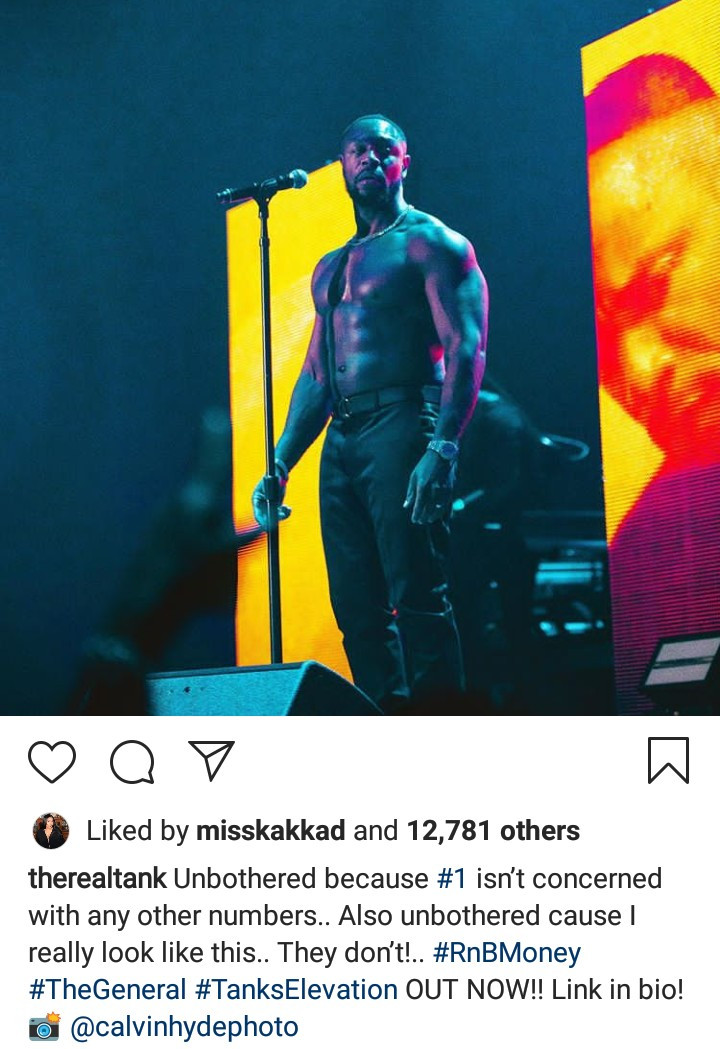