The 2018 Billboard Music Awards is set to hold at the MGM Grand Garden Arena in Las Vegas this Sunday.

The show, which will be hosted by Kelly Clarkson, promises to be a spectacular event as a host of stars are lined up to attend.

The seating arrangements have now been released. The most notable part of it being Shawn Mendes having a special guest even as his rumored girlfriend Hailey Baldwin will be seven seats away on the same row.

New Dad John Legend is seated just in front of the Jackson family while DJ Khaled has a front row seat in front of Luis Fonsi. 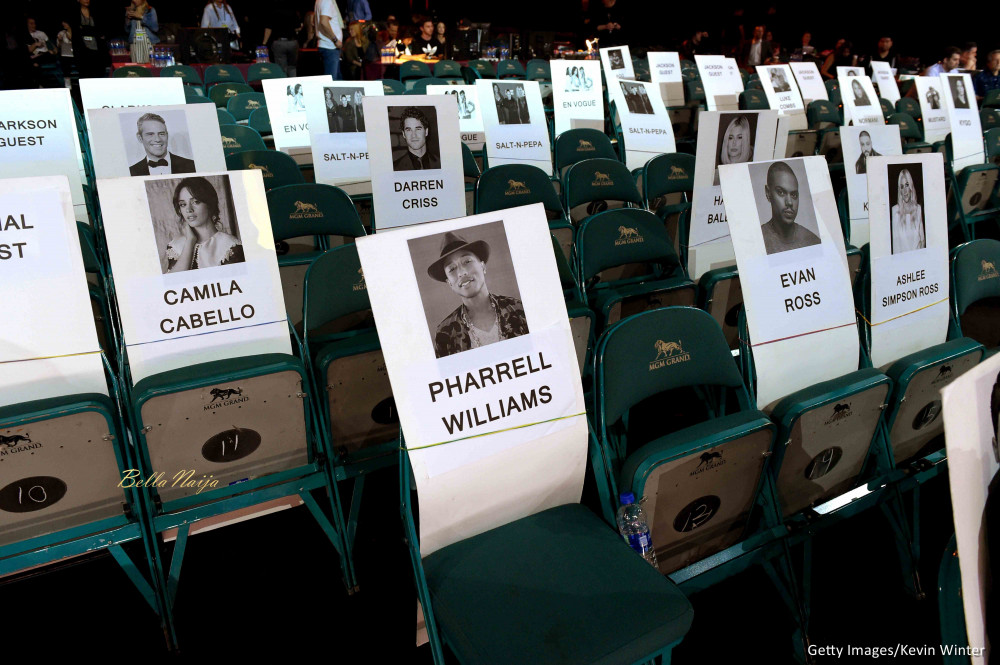 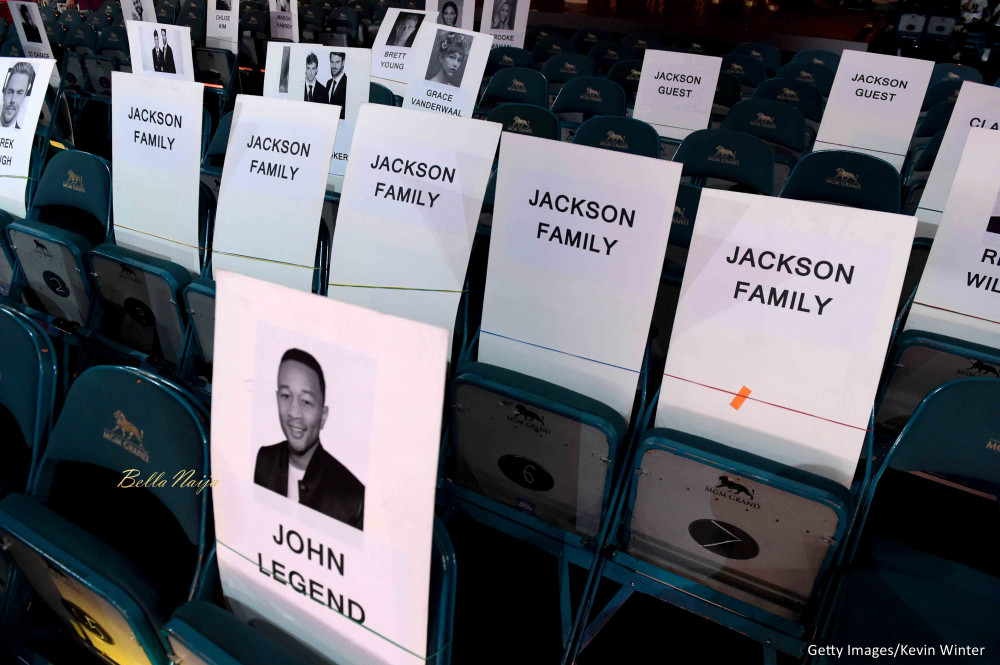 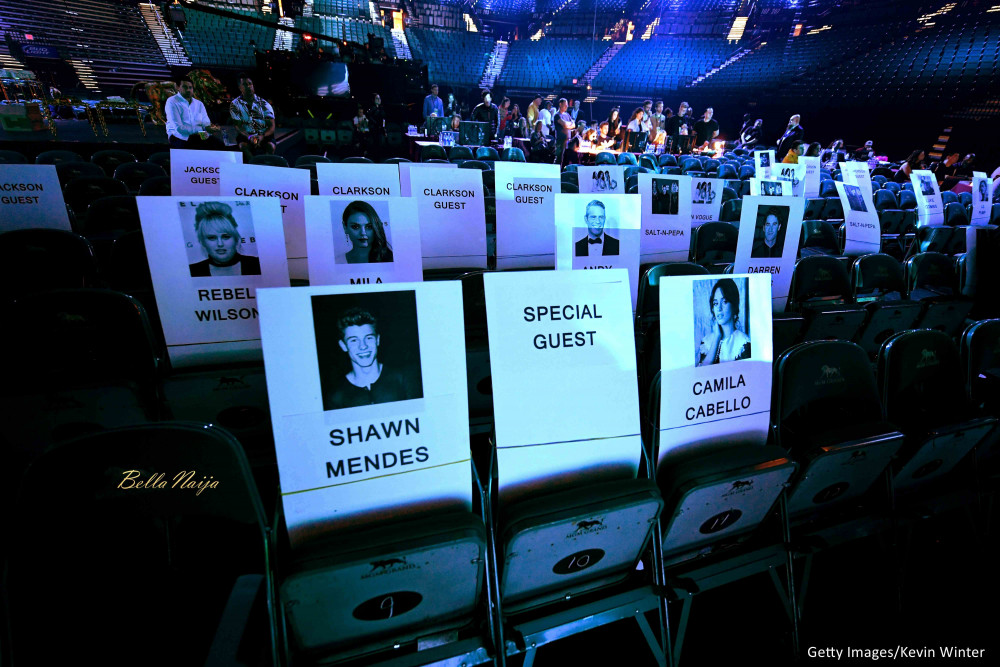 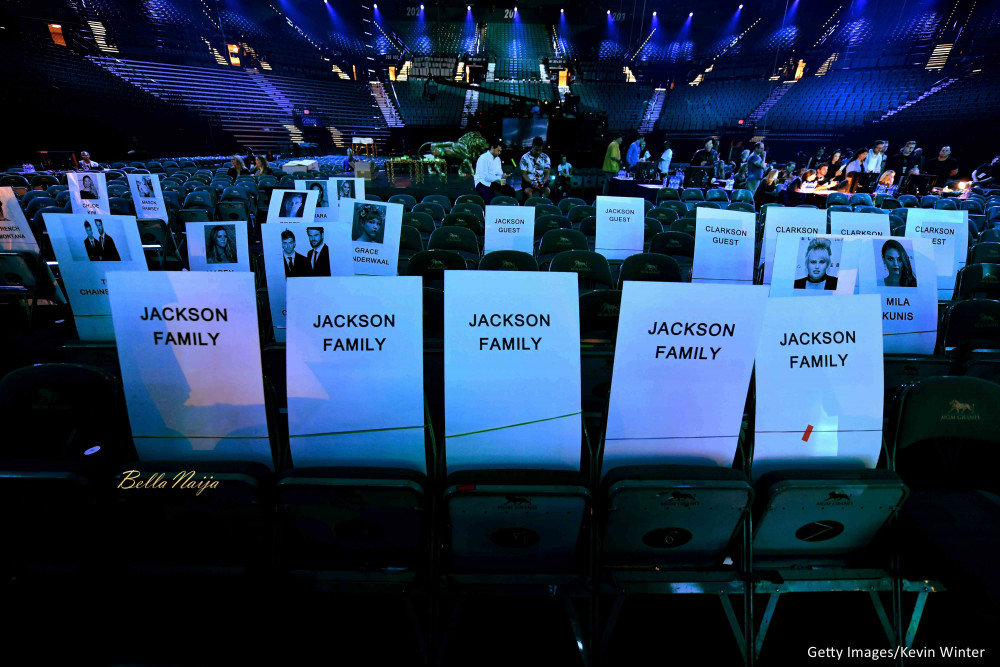 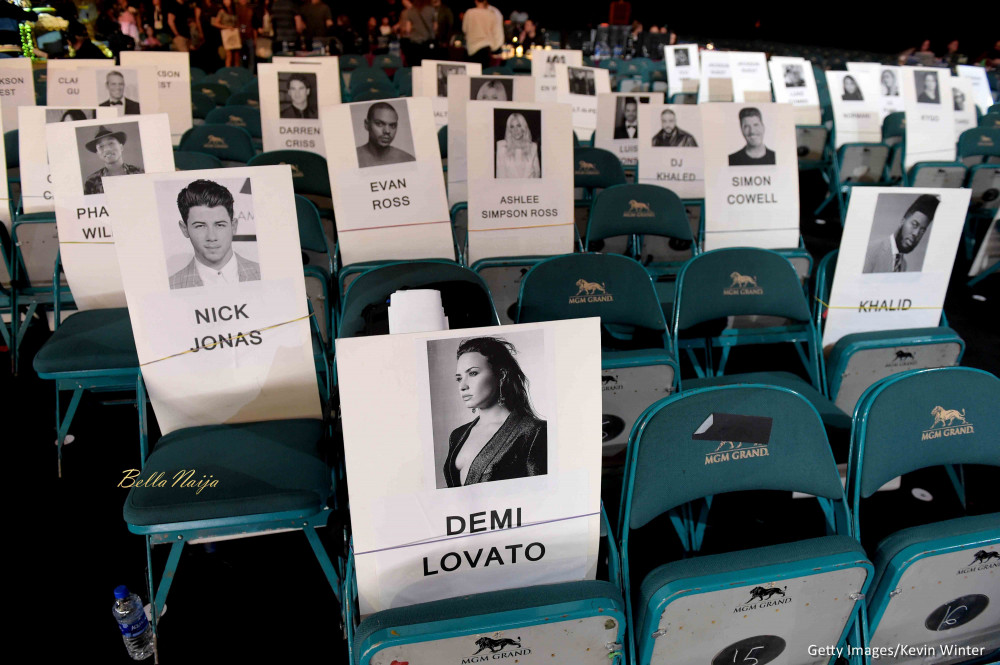 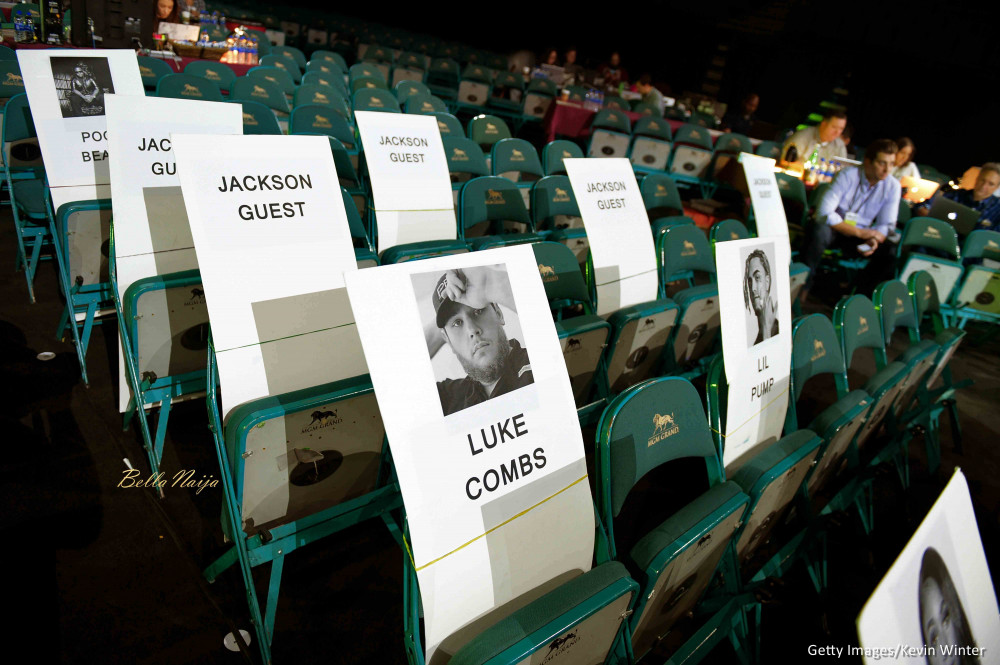 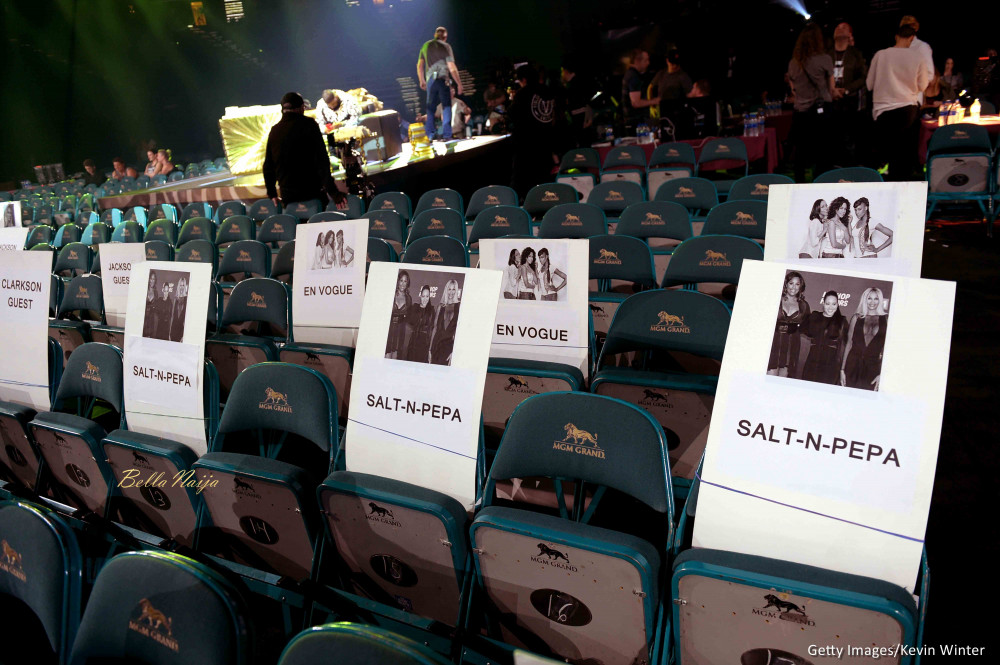 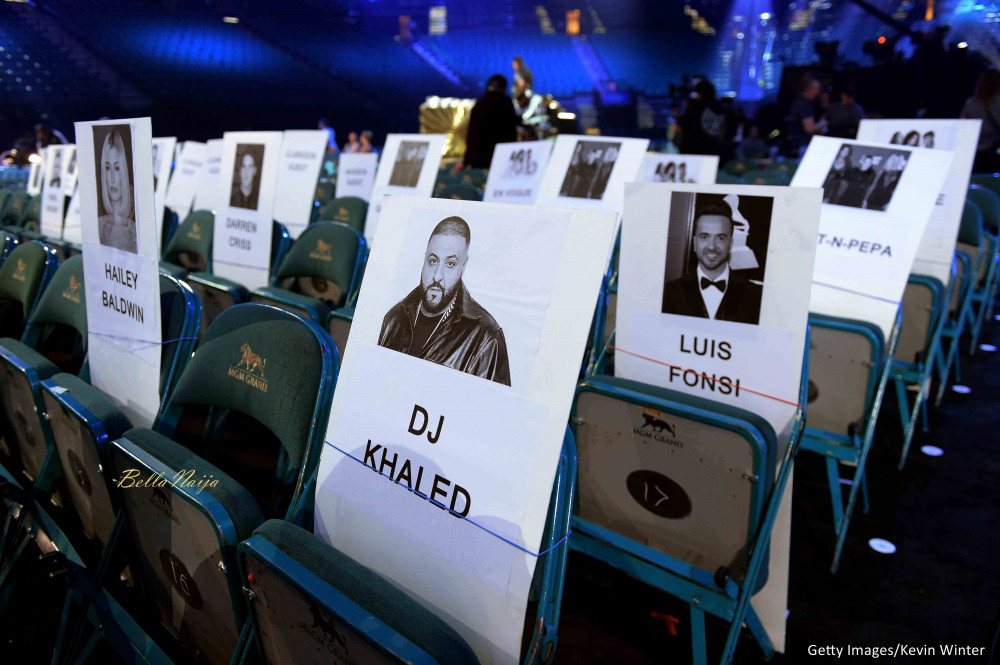 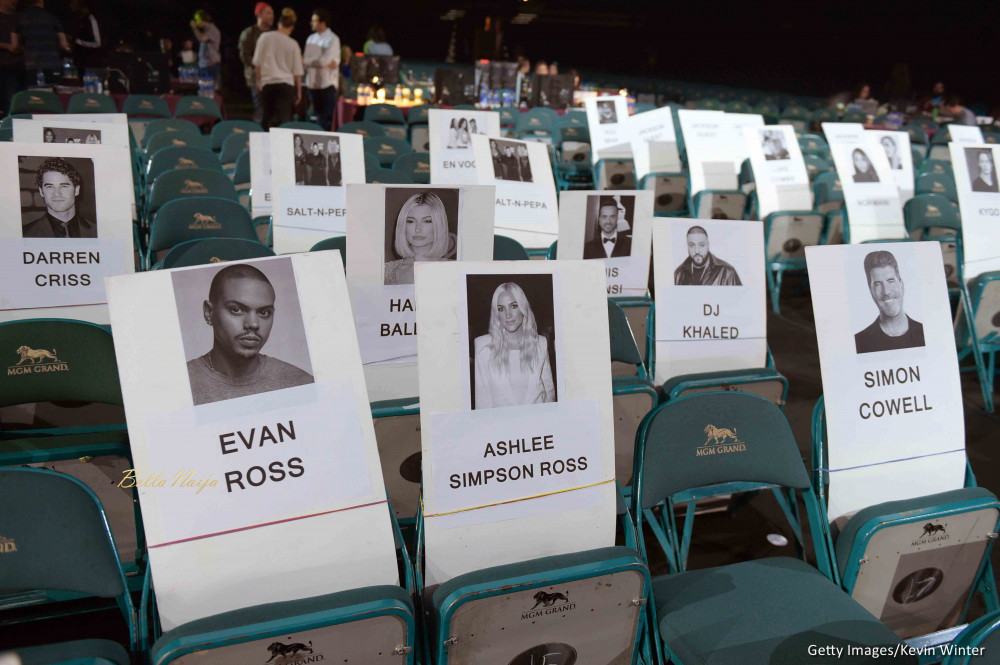 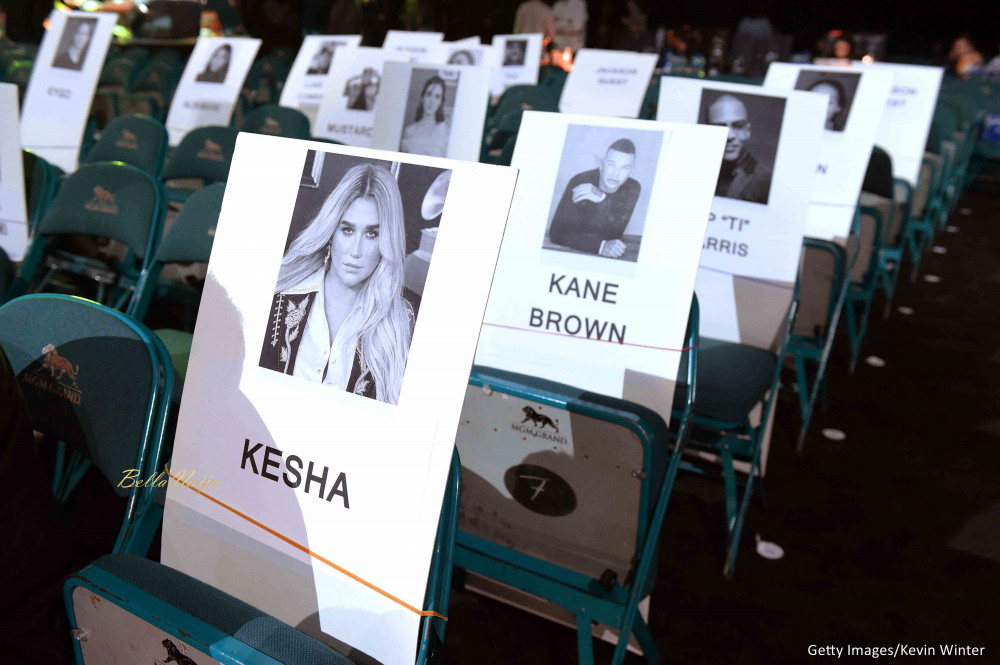 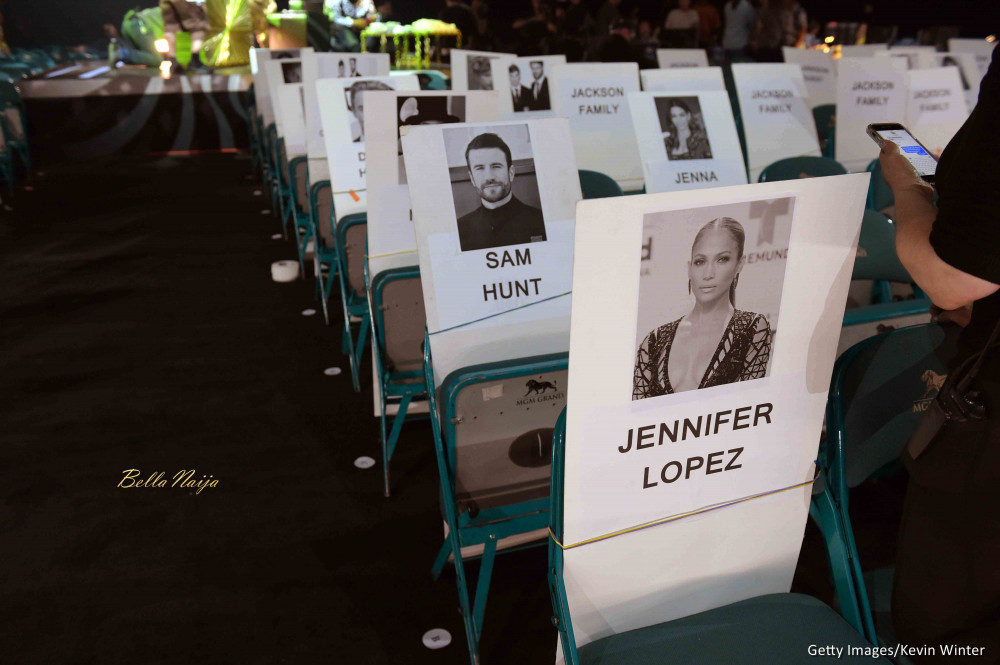 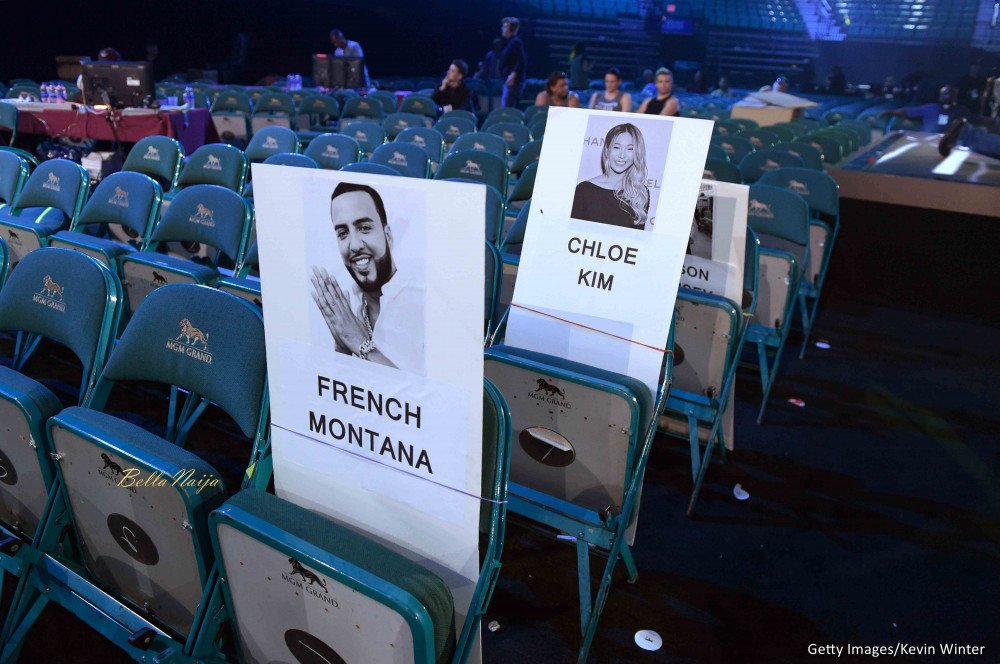 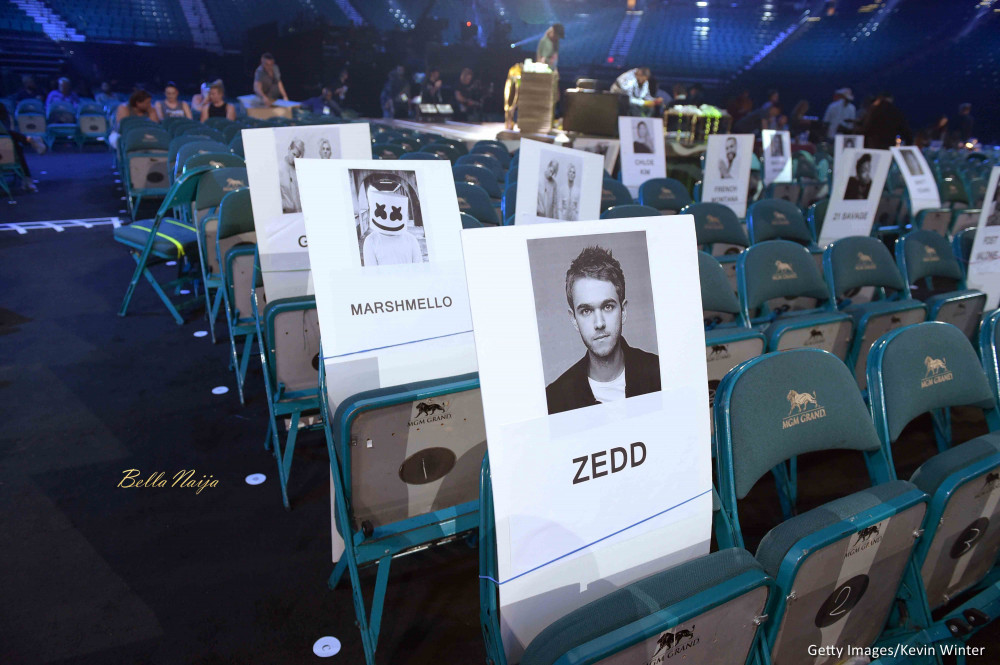 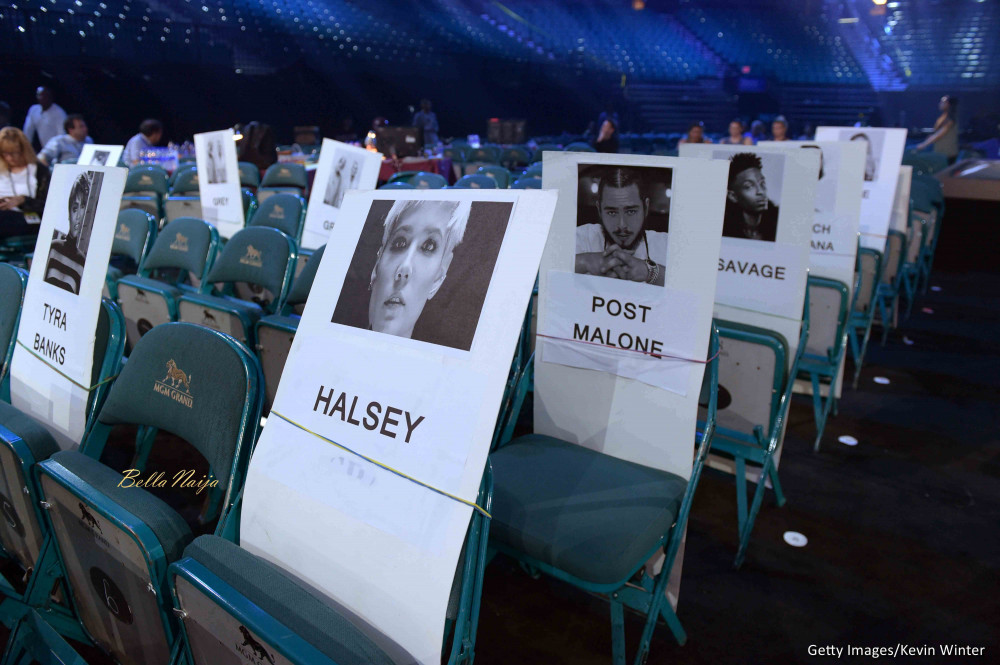 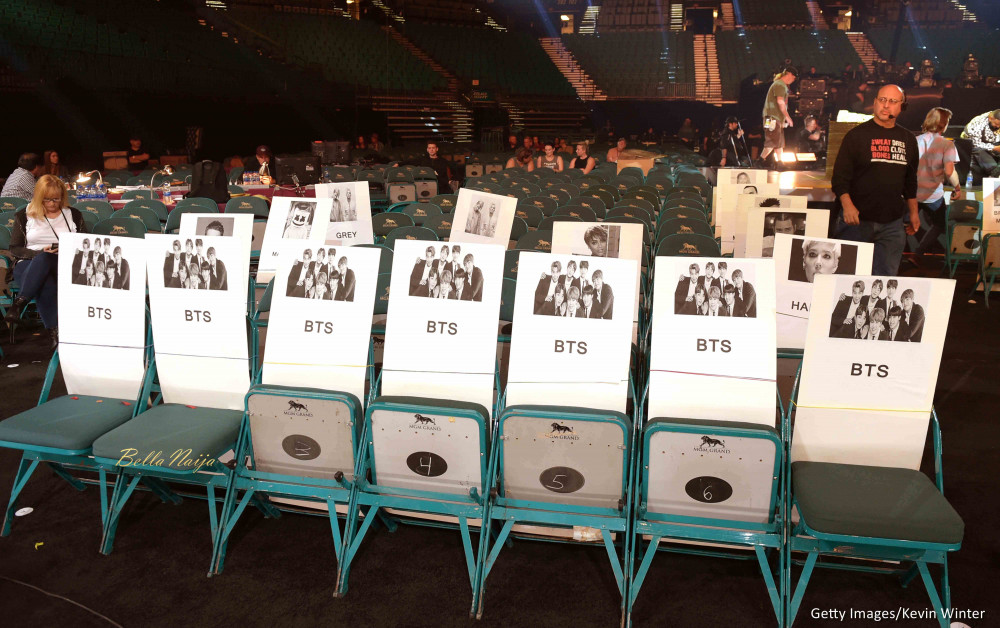 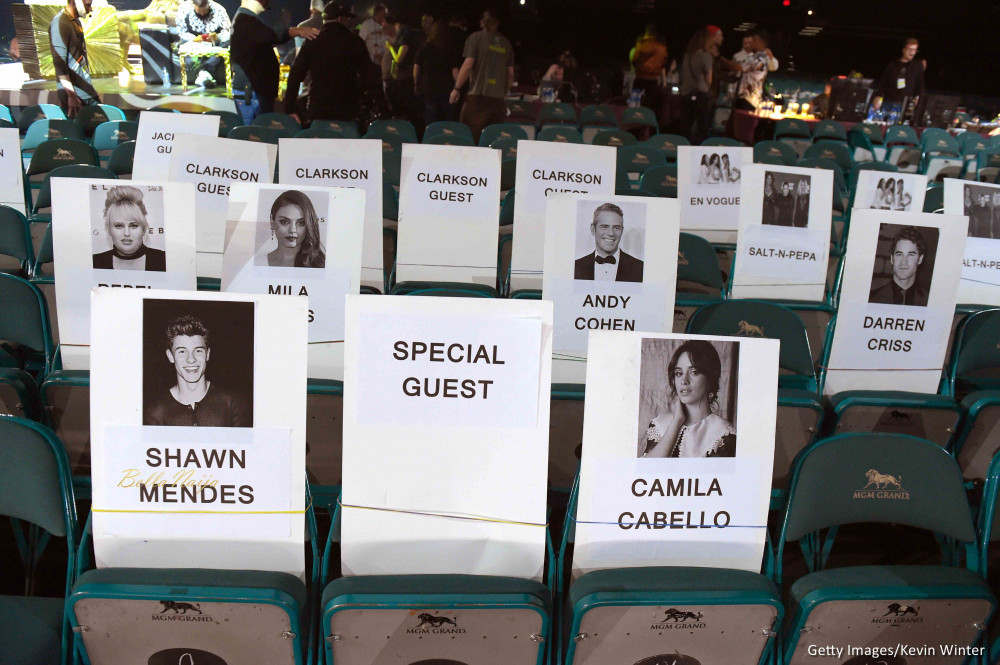 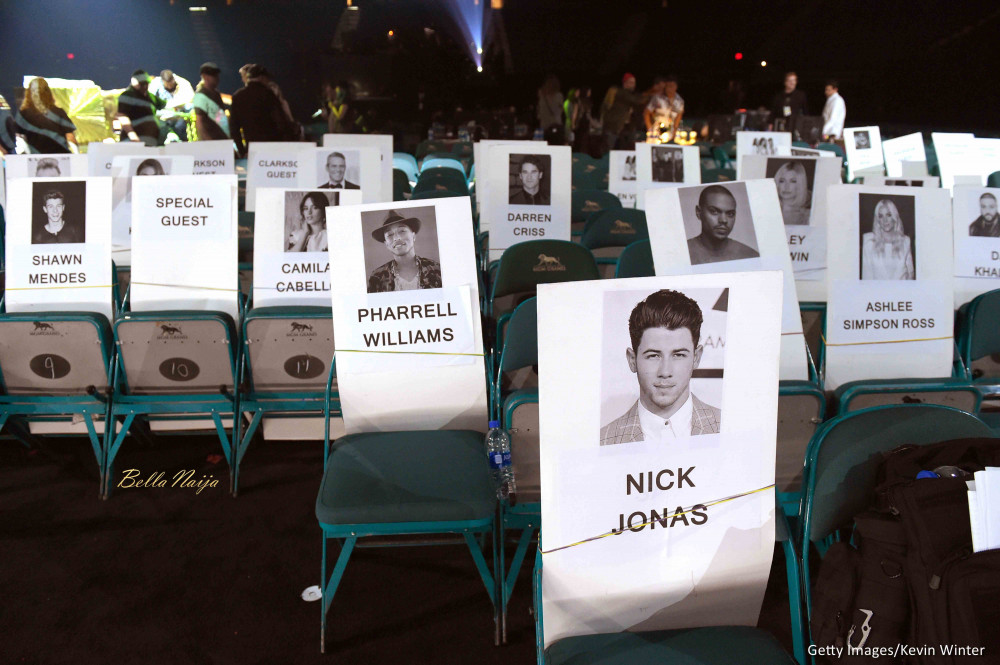