The Florida house where the bodies of Oluwatoyin Salau, 19, and a 75-year-old woman were found has been pictured for the first time.

Aaron Glee Jr., 49, was identified by police as a suspect after the bodies of Black Lives Matter activist Toyin, and 75-year-old Victoria Sims were found at his rented home in Tallahassee on Saturday night after they went missing.

The dilapidated rented property is located in a wooded area on Monday Road. 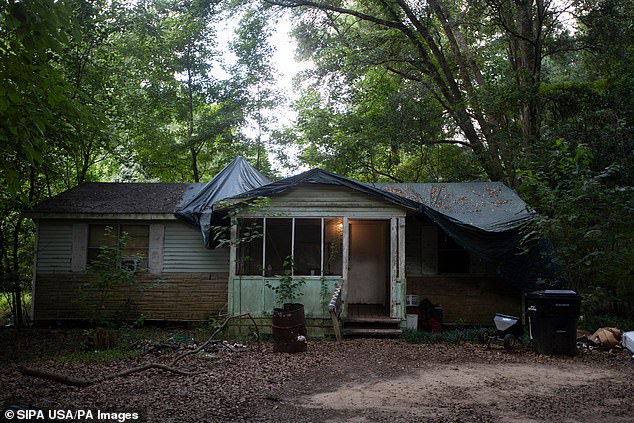 During an investigation of their disappearance, information led police to Glee’s home in southeast Tallahassee, where both women were discovered.

Glee, 49, had fled to Orlando on a bus before the police arrived at his home, the department said. He was arrested early Sunday by the Orlando Police Department, court records show.

On Tuesday, he was charged with murder and kidnapping, the Tallahassee Police Department said.

Glee was out on bail at the time of their killings.

Court records show Glee was arrested in Leon County for aggravated battery on May 30 and was released on June 1 on a $2,500 bond. He was also accused of battery in connection with a May 28 incident and charges were filed on June 9. 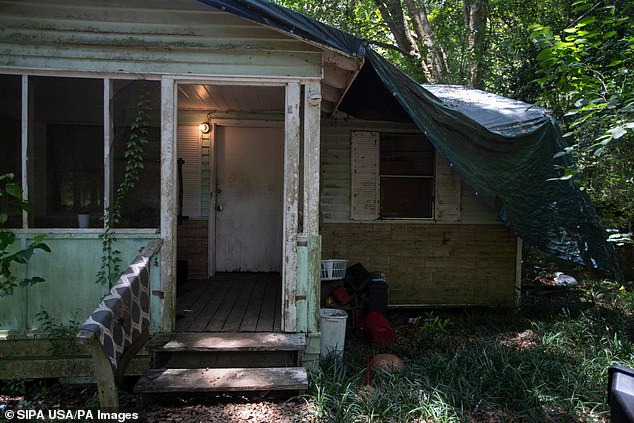 Toyin went missing after she tweeted about being sexually assaulted by a black man who offered her a ride when she was stranded after the Black Lives Matter protest.

The Nigerian race activist took part in a Black Lives Matter demonstration in the Tallahassee area on June 6. She was last seen in a CCTV footage on June 10 at about 7:03 pm at Monroe Street, Tallahassee, Florida. 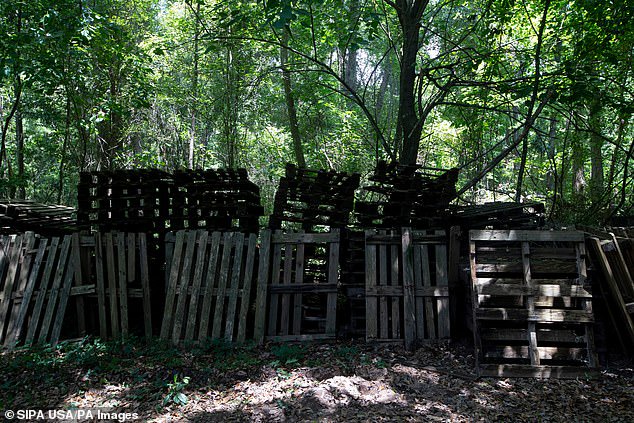 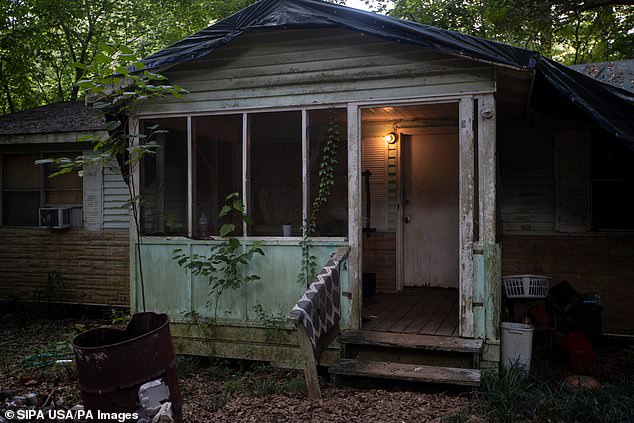 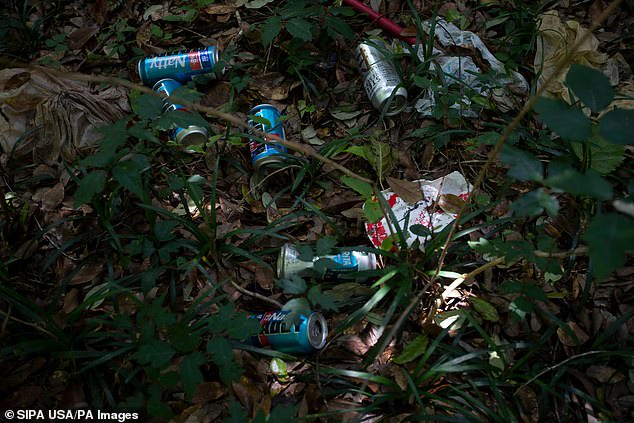