Ismail Afeez, a member of the National Union of Road Transport Workers (NURTW) was shot in the head during a crossfire between hoodlums at the All Progressives Congress (APC’s) governorship flag off Campaign on Tuesday, 8th January 2019. 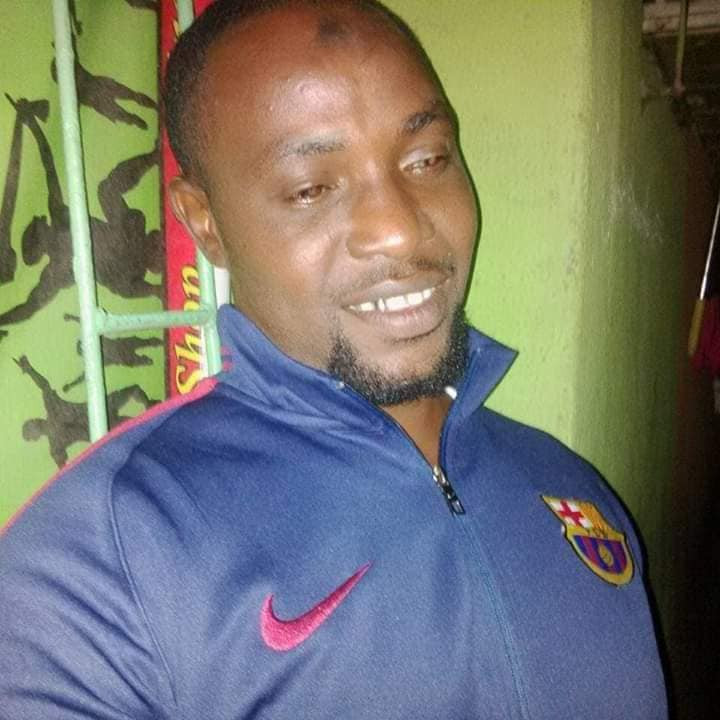 Afeez popularly called Legacy, was shot in the head allegedly by a security detail of NURTW Chairman in Idumota.

He was rushed to the Lagos State University Teaching Hospital (LASUTH) where he was declared dead. See graphic photo below. 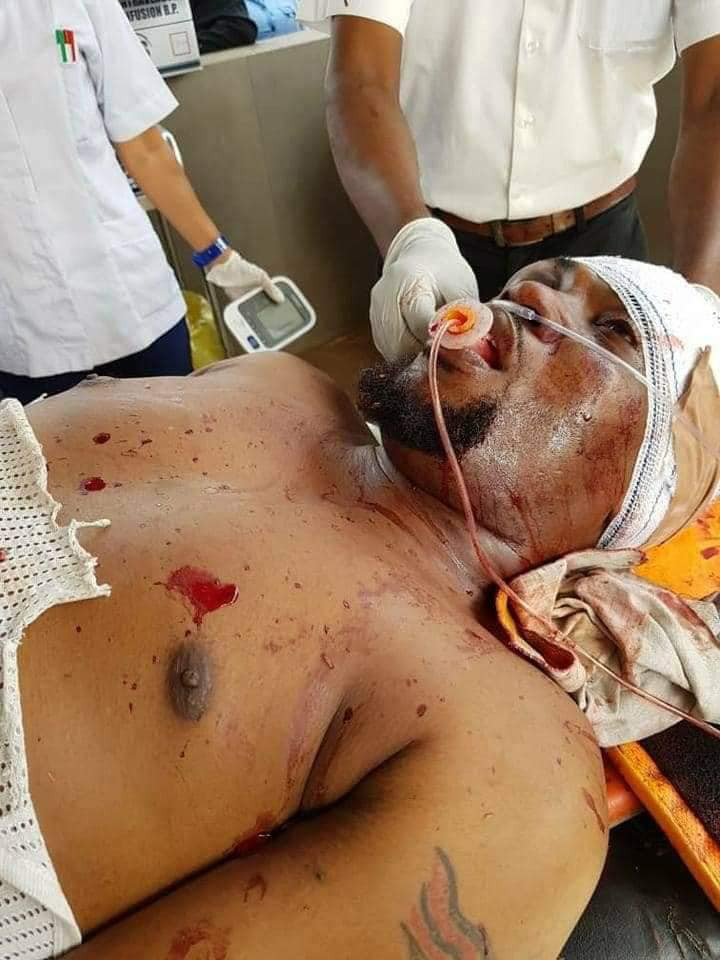