Moments after his history making performance at the O2 Arena for his Afrorepublik concert, Wizkid granted an interview to top UK DJ Tim Westwood.

He spoke about the just concluded show as well as his forthcoming album which he revealed is titled Made In Lagos. He also spoke of his forthcoming collaboration with Skepta.

Watch the video below: 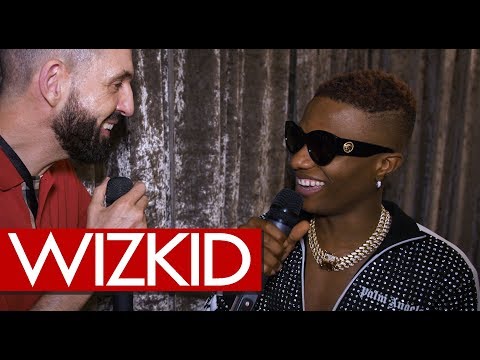 #BMAs: From John Legend to DJ Khaled! Check out how your favorite Stars will be Seated for Billboard Music Awards
Kanye West’s ‘YE’ Expected to Sell 70,000 Downloads/ Stream 175K in 1st Week
To Top