Kate Upton has been named the sexiest woman in the world by Maxim magazine.

Kate succeeds last year’s winner Hailey Baldwin to win the coveted title which has previously been held by the likes of supermodel Stella Maxwell and singer Taylor Swift. 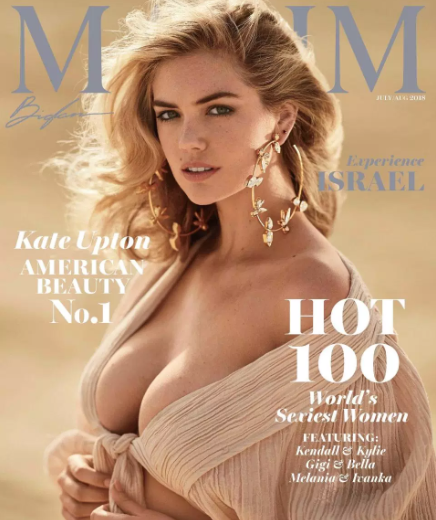 Kate, a 25-year-old model and actress, graced the cover of the latest issue of Maxim magazine in a show-stopping desert shoot. 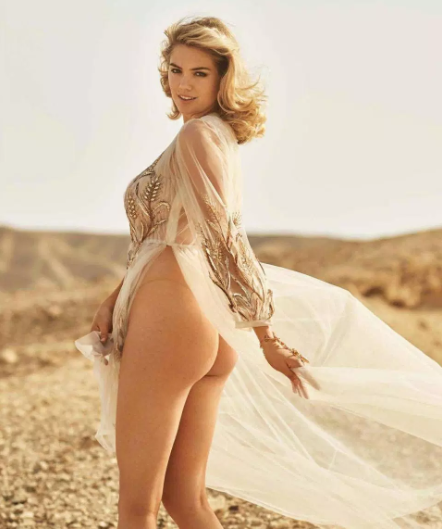 After being told of her victory, Kate told Maxim: “You know, I work really hard on myself – on feeling good, working out, being strong. Being number one on the Hot 100 is a little reward for all of the hard work.”

Kate went on to describe travelling to Israel for the Maxim shoot as “one of my bucket-list trips.” 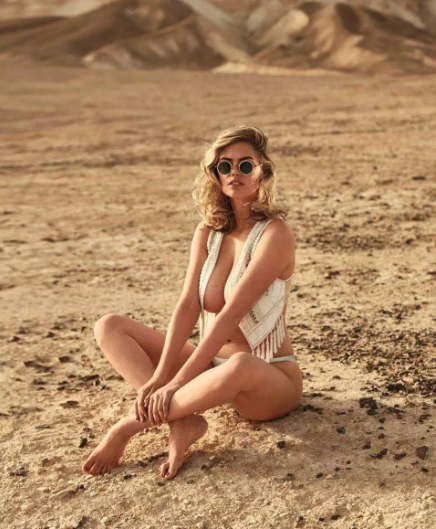 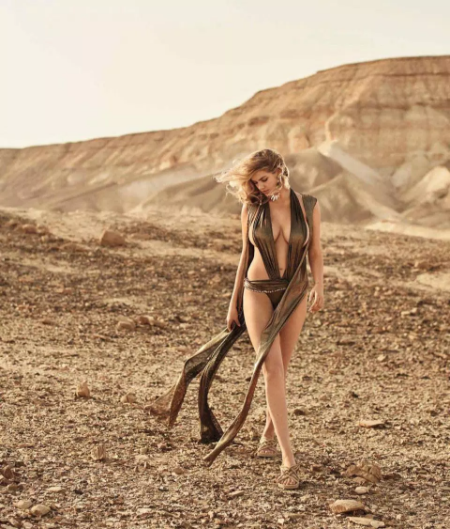 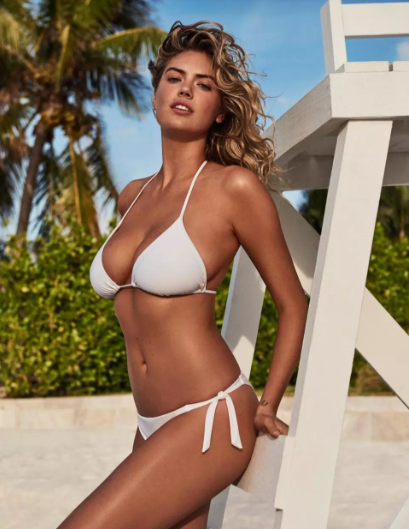 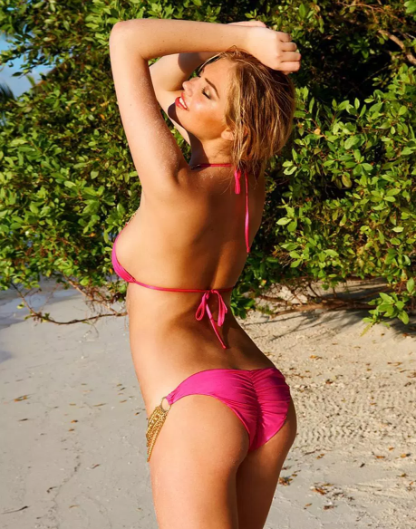 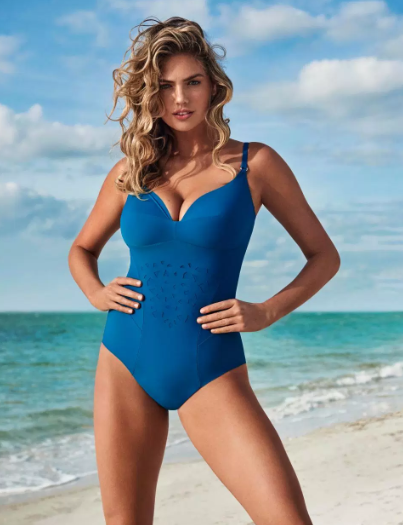 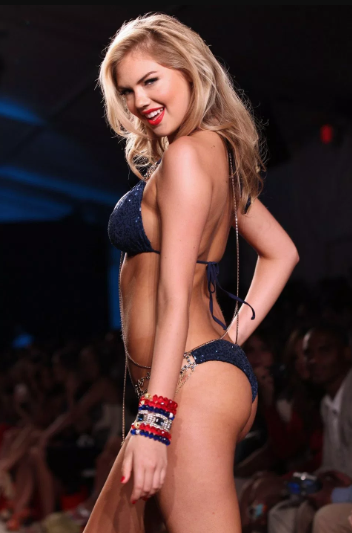