Michael Job, the American actor and preacher that became an internet sensation after being hosted in some churches across Africa due to his uncanny resemblance to Hollywood’s depiction of Jesus, seems to have ‘resurrected’ just after rumours of him dying of pneumonia went viral.

‘Jesus’ was recenly spotted preaching in Nakuru county of Kenya and he seemed not bothered about the death rumour. Michael Job wrote as he shared photos from an evangelistic outreach on August 5;

Today Paul Maurer and I recieved the opportunity to peach on the CFAN outreach truck. Hundreds of souls made a decision for Jesus to be the Lord and Savior of their lives. So many children recieving Jesus, praise the Lord! “Go into all the world and preach the gospel to all creation.” Go out and preach the gospel to someone today. God will fill you with his boldness as you speak. He is waiting for you. Bless you! Thank you for praying for us!
Christ for all Nations USA 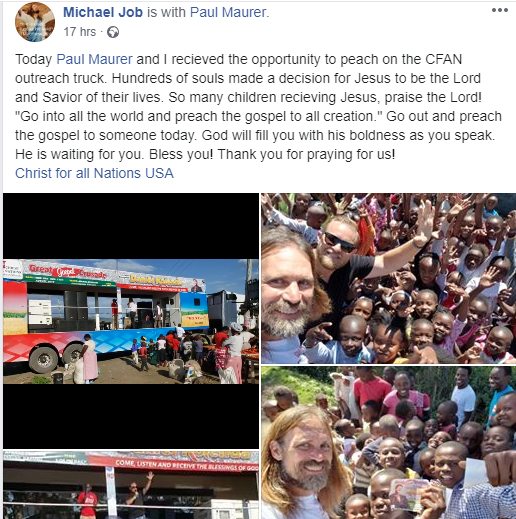 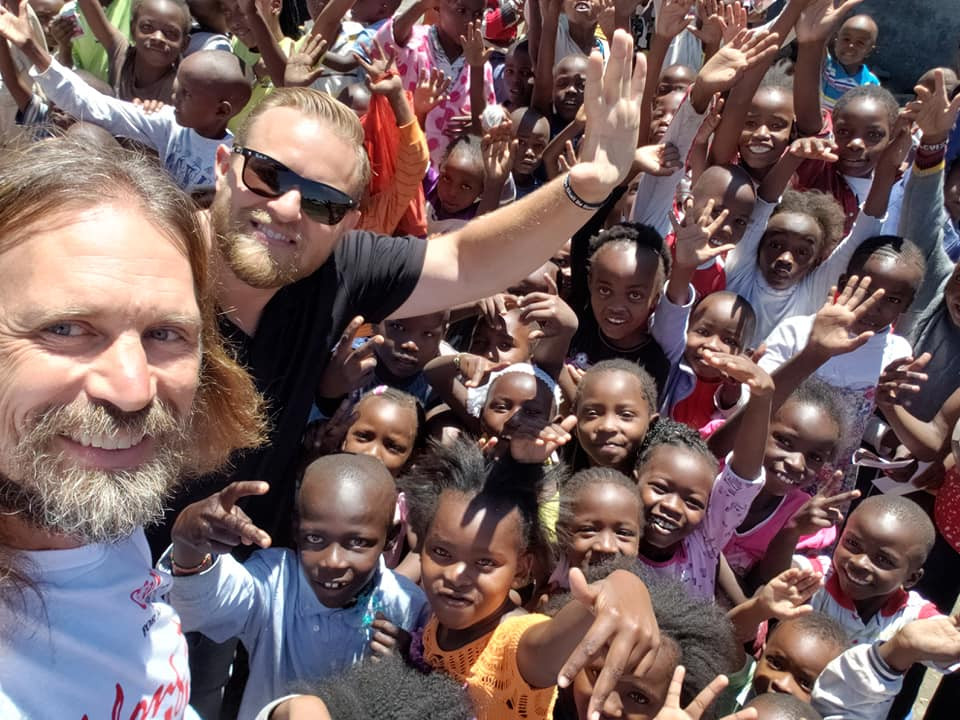 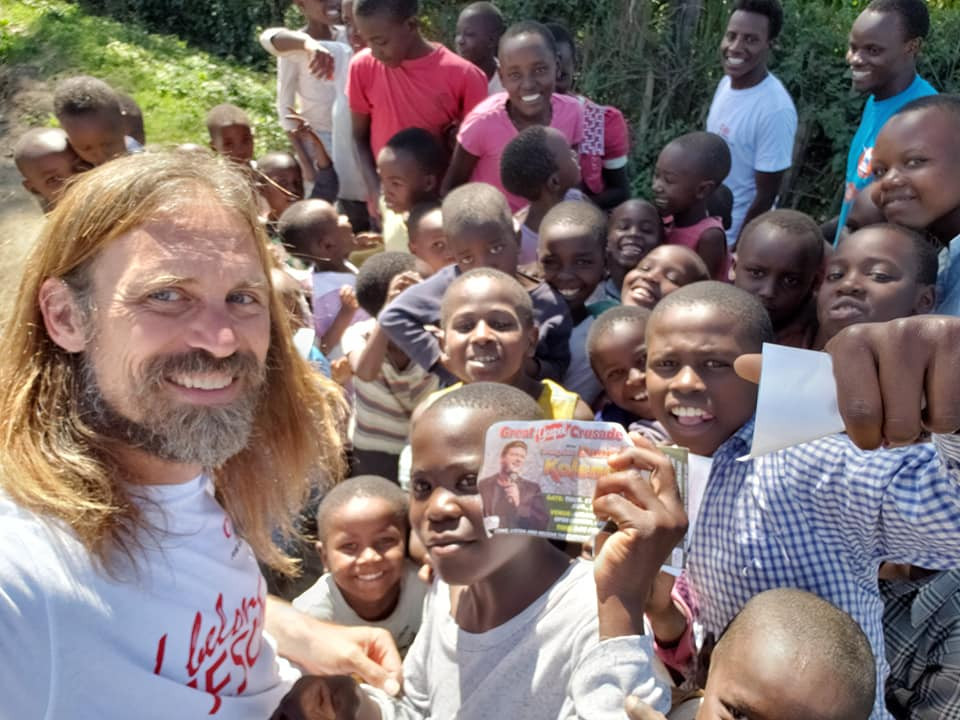 Michael had previously debunked claims of him being deported by the Kenyan government and also revealed why he dressed up like Jesus.

“Some people, known as ‘internet trolls’, have made false reports about me claiming to be Jesus, Jesus’ second coming starting in Kenya, me being found and worshipped in churches, and me being deported with pastors from the country, all of which are fake news…I have gotten many messages and just wanted to let you know I am still here in Kenya, preaching in schools, hundreds of children are making decisions for Jesus every day,” read part of his post.