Michael B. Jordan is revealing all in the May issue of Men’s Health Magazine.

The 31 year-old actor is opening up on everything, from sharing a name with the great Michael Jordan to his career and starring as Erik Killmonger in the massive hit movie Black Panther.

Read excerpts from his interview below:

On accepting to play lead in Fahrenheit 451: I was cautious, I wasn’t exactly sure if I wanted to play an authority figure due to the relationship between my community and the police. I wasn’t sure if I wanted to play that character. But once I got into the book, heard what [director] Ramin [Bahrani] envisioned, and understood what he wanted to say, then it was like, ‘I got it. I want to be a part of it. 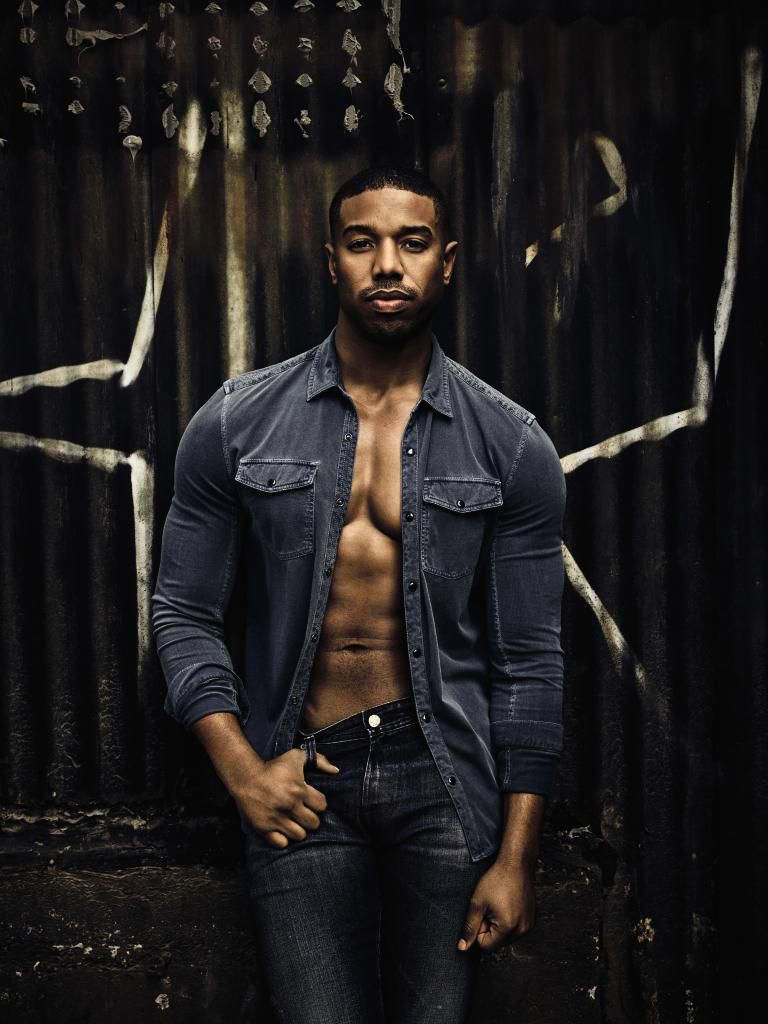 On societal conversations happening now: Technology has a lot to do with it. Everyone feels connected. Some person somewhere with an opinion can go online, say what they want, and it’s in front of everybody. It’s easier for people to unite, stand behind one another. I think history repeats itself. There’s a constant conversation between the oppressed and the oppressor. No matter what your field is, whether it’s gender equality, the Time’s Up movement, or diversity casting, it’s always going to be a back-and-forth battle. But this time it does feel different. Sometimes you need to have the same conversation over and over until it sticks. Maybe this is the time it starts to stick.

On wanting to leave a Legacy behind: Life is short, you know? You see cats who had their moment. Where are they now? Then you see cats people are still talking about today. God rest their souls — why are you still talking about them? Why are they still impacting the world today? I want to leave something behind. A blueprint. A work ethic. Something that my great-grandkids and their kids and their kids can see: This is where it started. Lineage. Intergenerational wealth. Things that are here forever. All that. 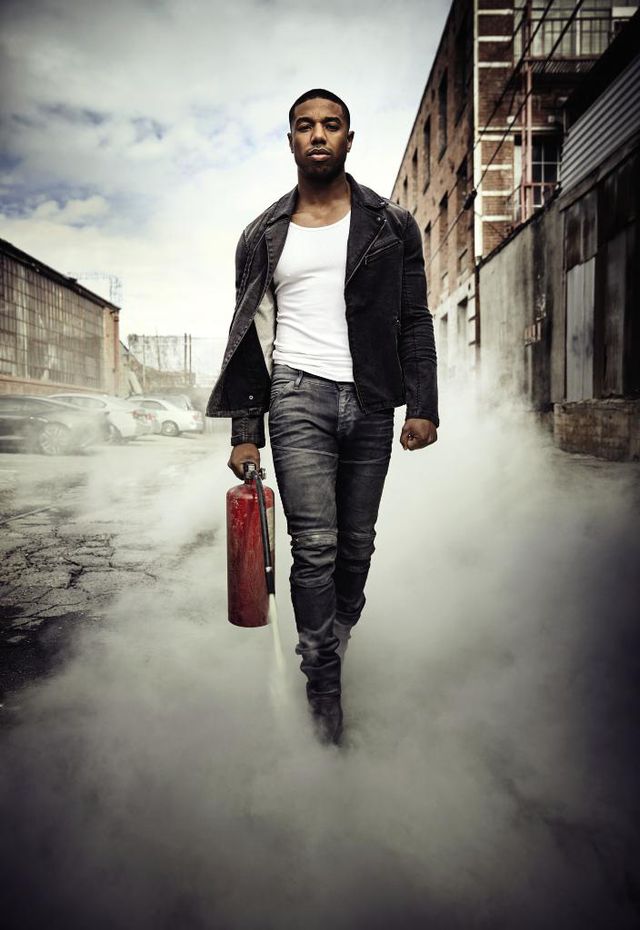