The five-time Ballon d’Or winner, who has scored 31 goals for Juventus in the league, splashed £8.5 million on the luxury car, according to Corriere della Sera. 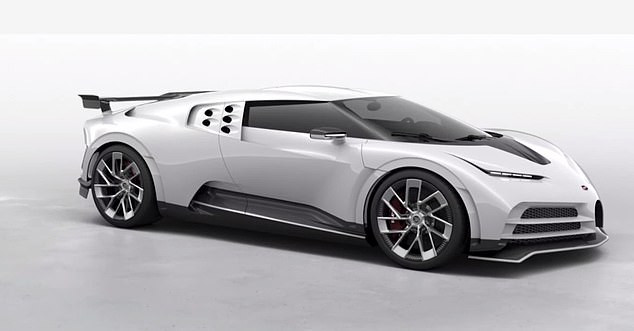 The publication also said Ronaldo decided to splash the hefty amount on the expensive car to celebrate his club’s league title. 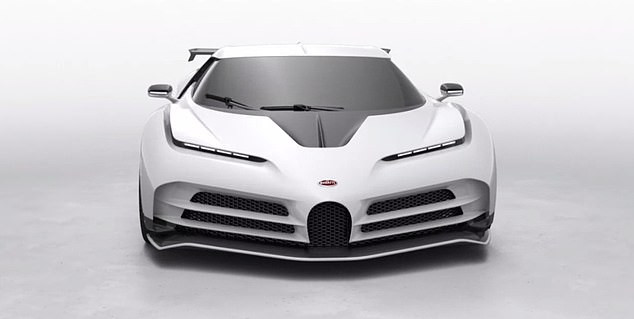 The supercar, one of only ten in the world, will be delivered to him by the end of the year with the vehicle described as officially purchased. With an 8 litre W16 engine and 1600 horsepower, the Centodieci can do 0-62mph in just 2.4 seconds – and reach a ridiculous top speed of 236 mph. 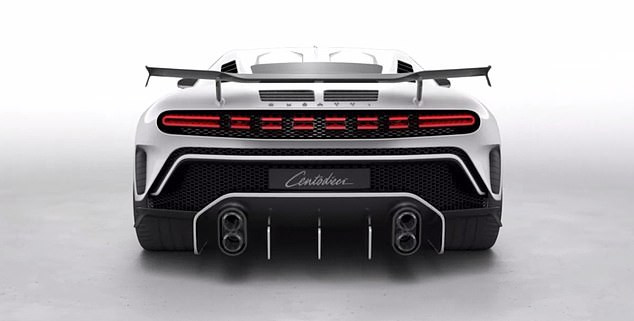 The expensive purchase comes days after it was revealed that the former Real Madrid striker had also bought a new £5.5m luxury yacht.